Fancy yourself as a bit of the James Bond type? Now you can add thermal-imaging capabilities to your smartphone with a cool new device.

The tiny plug-in Seek CompactPRO plugs straight into your charger port on both iPhone and Android phones and turns your screen into a thermal-imaging camera via an app. 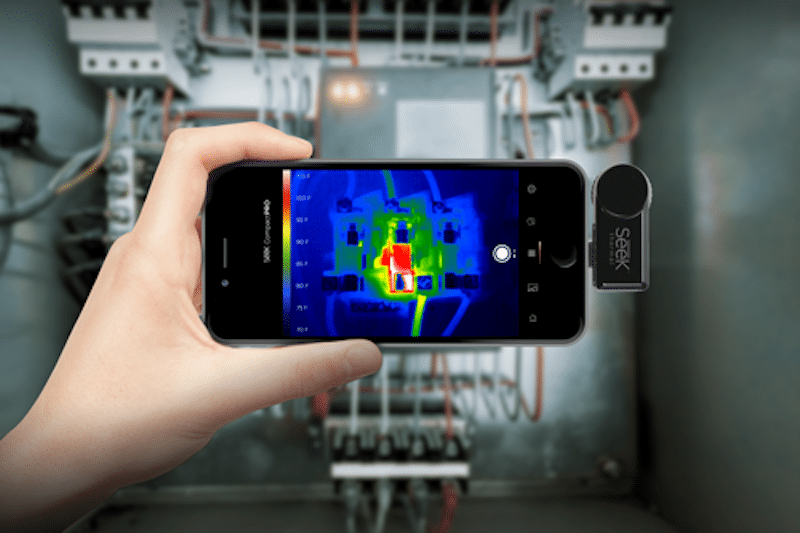 It will cost just shy of $500 when it’s released meaning it’s not something everyone will be nipping out and buying.

But if you’re looking at buying a thermal imaging camera anyway, this is a much cheaper option.

There are seven different modes to play around with, and it will also allow you to store 76,800 pixels of measurements so you can study them more in-depth at a later date.

The Seek CompactPRO’s app can be downloaded from iTunes and Google Play and the device comes with a waterproof case so it doesn’t get damaged when not in use.

This accessory turns your smartphone into a Game Boy

Google Android 12L is yet another attempt after ‘Honeycomb’ to make OS...