A look at the casual games that have been added to our network of sites over the last few days.

The usual mixture of new and old but we do actually play all the games so we don't add any that are totally crap. Some  games sites sponsor what is essentally the same game over and over with a different background or character and churn them out, we don't let those kind of game through.

Over Autosaur they added the Traffic Slam 3 a Unity game that is quite a lot of fun but more arcade than driving. Also up was 3D Ferrari F458, which is quite cool but really a tech demo more than anything. Earn to Die look-a-like License to Mahem was uploaded as well.

Boom Bang Boom added the classic race game from Turbo Nuke, American Racing…a firm fav with us and the ever-addicitve Cyclomaniacs. Meantime M&C added the tie-in from Fast Five, the new Fast and Furious movie is due out soon but no online game yet. 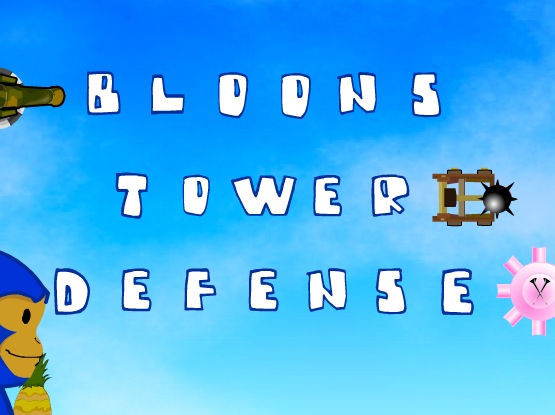 Tower defense games are always popular and oftena huge time sink. Autosaur added Bloons Tower Defense 3, been out a while but it is pretty good. Sometimes with games that spawn loads of sequels the earlier games are better. 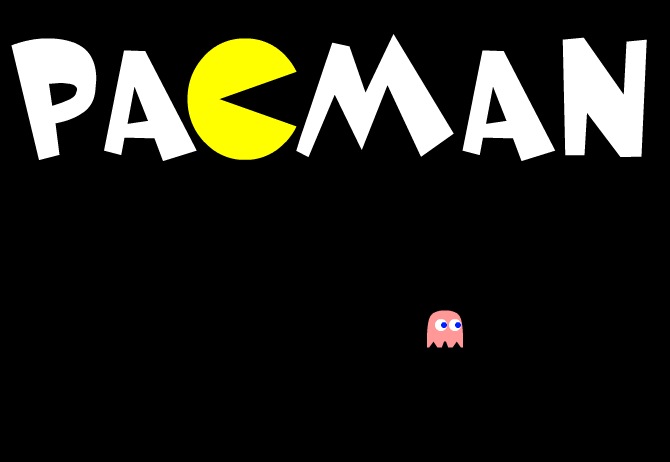 Boom have added super tricky and super cool Hexagon, it might cause your brain to melt. You can also play the original Curve Fever, a cool update on the classic arcade game Snake. There is also full-loaded online multiplayer version in the form of Curve Fever 2. Also worth a look is the insane Run 2 on Autosaur and the ultimate arcade game Pacman.

Ditto is a really cool little platform adventure game with a lot of attention to detail, well worth a look. Slightly older Wheely 3 is also on Boom now, it is a soft-edged puzzler with some cool graphics, the original is here.

On more of the RPG road is apocalyptic zombie basher Decision 2 on MandC, its earie and a lot of fun. With a similar theme is Dead Rampage over on Boom.

Well a few other games worth a mention are the very cool Swarm Simulator, the one button wonder Cookie Clicker and the classic Potty Racers.

Next update should include a bunch of brand new games, as well classics.