When the Game Boy Advance came on the scene in 2001, it revolutionized portable gaming. During its run, this tiny handheld produced some of the most prestigious games in portable gaming history.

Not only did some of these games rival those of consoles, they helped in shaping the future of gaming. Here is a list of the best games GBA had to offer.

1 The Legend of Zelda: The Minish Cap 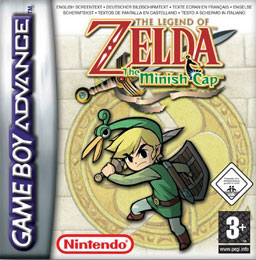 The Minish Cap is considered by Zelda fans to be one of the most underrated games in the series. Unlike the vast majority of Zelda games, The Minish Cap was developed by Capcom and not Nintendo.

This twelfth installment in the series was released in 2004 and offered the perfect blend of the traditional style of Zelda games with newer elements that caused old school players and newer fans to rejoice.

Many consider The Minish Cap to be similar in gameplay to A Link to the Past. With the new element of Link having the ability to shrink into a tiny version of himself to explore Picori, players became immediately hooked.

To this day, The Minish Cap remains ones of the best handheld games in the Zelda series and the GBA collection. 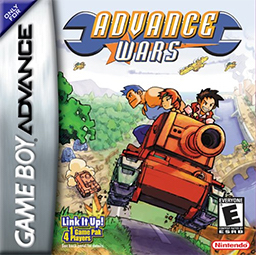 No GBA game list would be complete without including one of the best tactical RPGs in the history of gaming. Unlike its fantasy-centered counterparts, Advance Wars took on a more realistic approach to combat by allowing players to create their own combat units and then deploy them into battle.

Realistic battles coupled with memorable characters and a bright and pleasant styling has kept Advance Wars in the hearts of diehard fans since its release in 2001.

This battle game offered the perfect level of difficulty and repeat gameplay without being too punishing or monotonous. 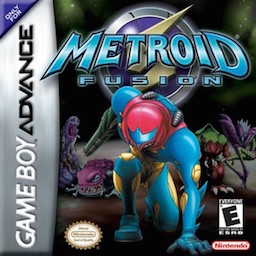 The Metroid series has always remained a fan favorite, no matter what device or console it has been created for.

In this game, Samus sets out on a new adventure in a space research facility. She is armed with new powers that allow her to absorb parasites after she has annihilated their hosts. This game became one of the most revered and successful resurrections of a classic series in GBA history. 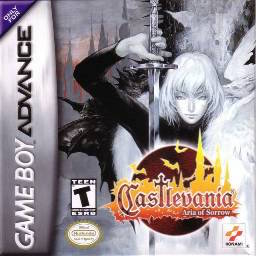 The releases of Aria of Sorrow in 2003 had Castlevania fans clamoring to get their hands on the latest offering of the series.

Inspired by the gameplay of Metroid, this adventure, set in the year 2035, allowed fans to play as a new hero called Soma Cruz. At the end of the game, it is revealed Cruz is a reformed Dracula, a reincarnation of the old villain from the series.

Fans old and new alike enjoyed the unique gameplay Cruz brought to Aria of Sorrow. With the exciting gameplay and and engrossing storyline, this game deserves a spot near the top end in the list of best games in the the GBA collection.

Though Pokemon fans initially were upset with these installments to the series due to being unable to link to past versions, the additions to gameplay quickly won them over.

These versions of Pokemon offered new game components such assuch as Double Battles, Natures and Abilities which became fundamentals of future titles.

Ruby, Sapphire, and Emerald offered the pinnacle of change that was needed to keep the series going to this day.

Though the changes made did not allow players to transfer their Pokemon from previous games, developer Game Freak more than made up for this mishap with the added components. 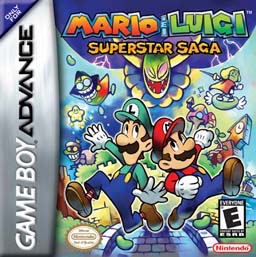 Most every gamer today grew up playing some form of Mario & Luigi. These classic brothers continue to stand the test of time.

Though any release of Mario & Luigi is almost certain to be a hit, this edition to the collection stands on its own merit as being the first portable RPG for the series.

AlphaDream perfectly intertwined Mario’s bravado with Luigi’s timid approach for non-stop action and humor. When these two face off against the baddie, Fawful, the antics continue on to an even greater level of fun and excitement.

Even though Mario & Luigi have been in countless games, this title remains one of the most unique approaches thus far. 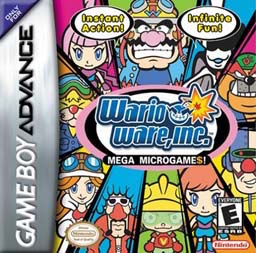 Since its release in 2003, Mega Microgame$! has remained one of the most beloved titles in the GBA collection.

This fast-paced game sunk players deep into the fun and exciting world of mini games with Wario being their guide. Each game flashed through quickly with a miniscule hint at how to play.

The challenge of beating the game before the timer sounded allowed for hours of gameplay without monotony.Though this concept seems overly basic, the unique approach made it anything but.

This game offered rich and enduring personalities with each character and unique games that offered just enough quirkiness to remain on the minds of players to this day. 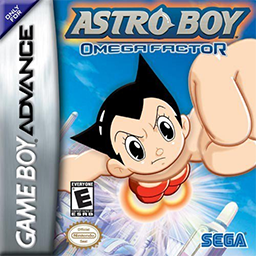 When reviewers list the best GBA games, they almost always include Omega Factor in the top ten. And rightly so.

This game was released in 2004 by co-creators Treasure and Hitmaker. Unlike other licensed creations, The Omega Factor did not stick to the strict parameters of the traditional storyline.

This allowed the game developers to take Astro Boy and his other cast members to a whole new and darker experience.

With time travel, the game featured elements of space shooting, fighting and platforming for a unique experience. Many consider this to be the best licensed game in the GBA collection. 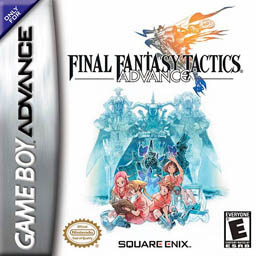 Many fans believe this game played homage to The Neverending Story plot because it immersed real-world kids into the magical land of Ivalice. These characters create an army of fighters and eventually make their way back home.

With each new battle, players were introduced to stringent judges who imposed preposterous rules that made the battle all the more challenging since players had to change their strategies to avoid breaking the statutes. Tactics Advance is considered one of the best strategy games in the GBA linedsup. 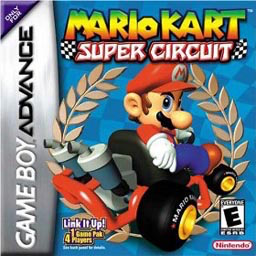 Today, the Mario Kart series is a staple for Nintendo, but at its release in 2001, Super Circuit was the first success Nintendo achieved in transferring a Kart game to a handheld system.

Though this game offered the same type of simplistic gameplay as it did on console, Super Circuit gave players 20 more tracks along with the original 20 tracks from the console version.

Super Circuit offered stellar racing dynamics that allow this game to continue to be enjoyed today even though the graphics are not up to par with the latest advances in gaming.

With over 1,000 titles in the GBA collection, it can be difficult to narrow down a definitive list of the best offerings. These ten titles have stood the test of time and remain fan favorites over a decade later.

Though the Game Boy Advance is no longer in production, diehard fans continue to play their favorite titles through their original handhelds or with computer emulators which allow a whole new generation to discover the fun.