The game is being developed by MachineGames and due for release digitally and in stores from May 5 for the PS4 and PC. The Xbox One will be digital only. 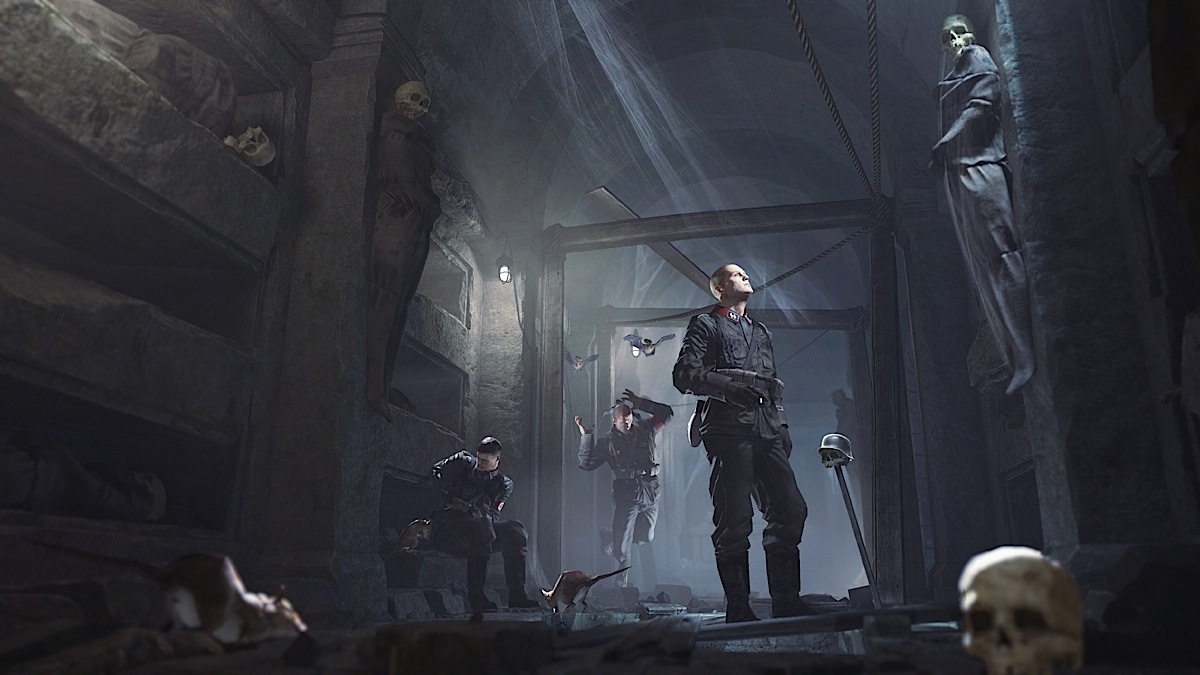 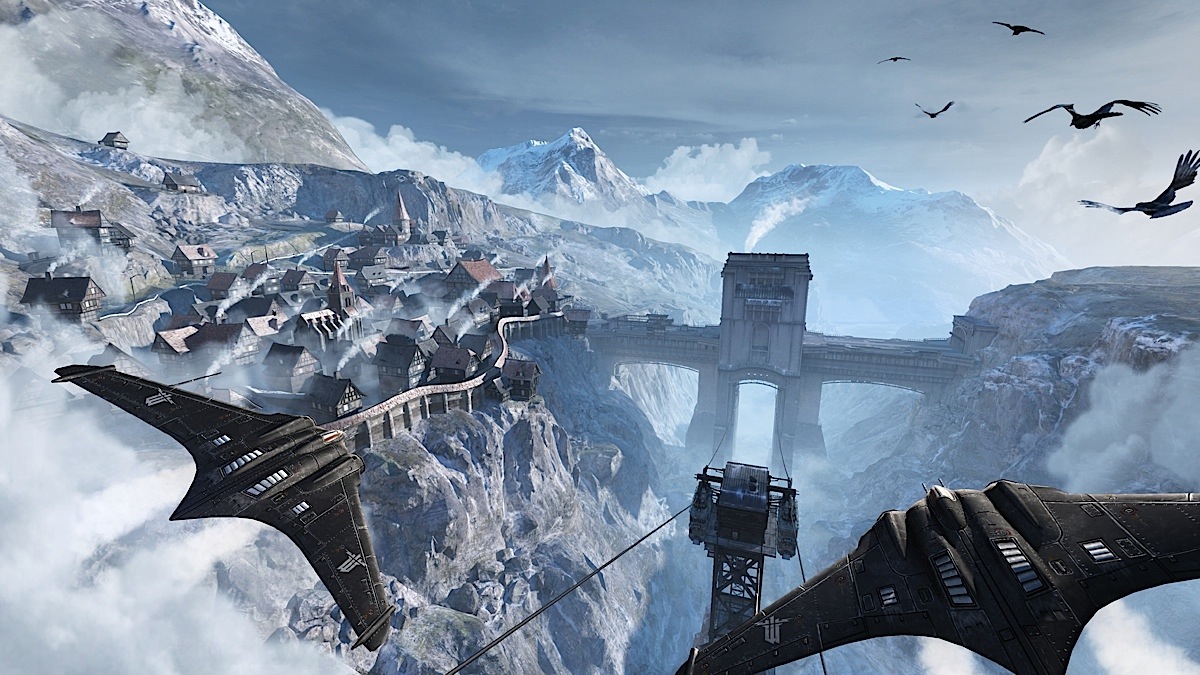 Wolfenstein: The New Order was released in May 2014 and hailed as the best game of the year by many.

The Old Blood is set in 1946 where the Nazis are close to winning World War II. B.J. Blazkowicz must try and save the day for the Allies by embarking on a two-part missionin Bavaria. Firstly facing a maniacal prison warden as he breaks into Castle Wolfenstein and then to the city of Wulfburg where a Nazi archaeologist is fooling with dangerous artefacts of great power.

Killing Nazis nefver gets old, check out the trailer below. 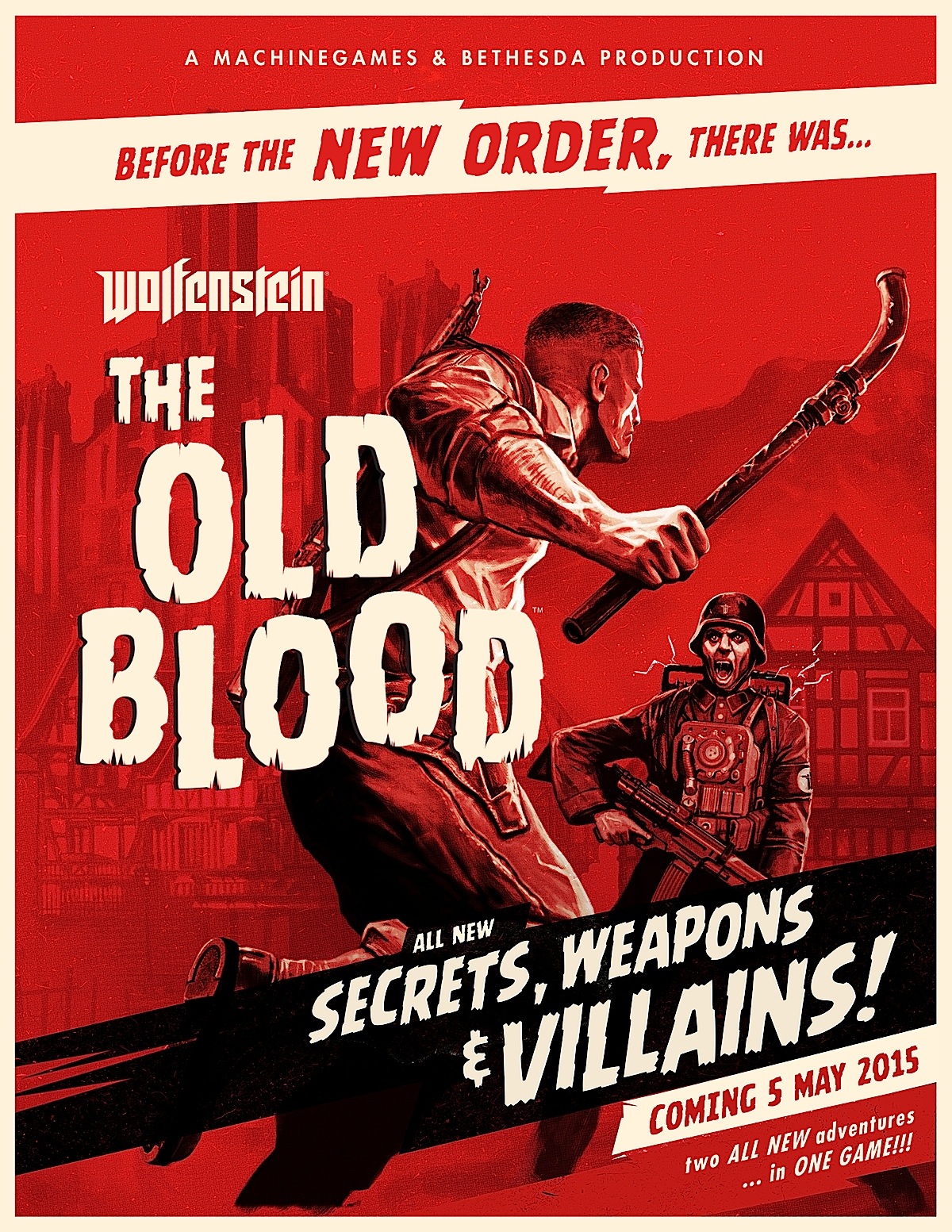