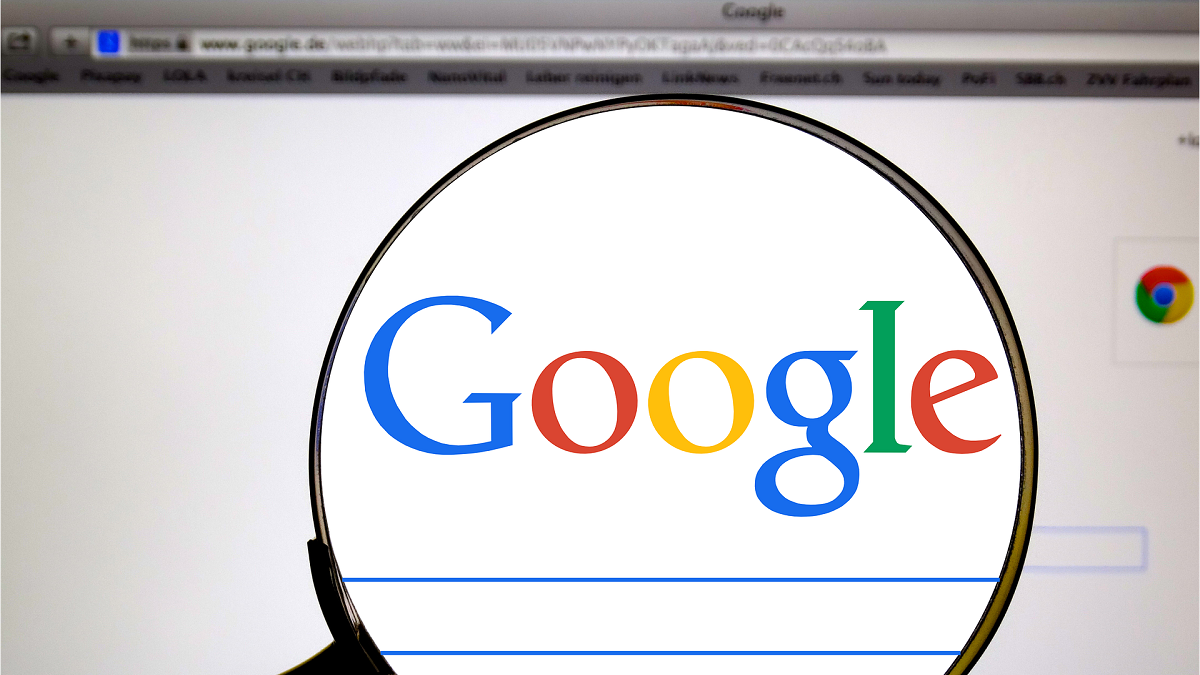 Google has confirmed that it will halt the practice of selling ads that are based on a person’s individual browsing across websites. The move appears positively focused on protecting individual’s privacy. However, there’s a lot more to unpack.

Google had confirmed last year that it is retiring Cookies. For decades, advertisers have used these tiny bits of information to track user history across the web. The search giant has added that once it phases out Cookies, it won’t use or invest in alternative tracking tech that could identify people at an individual level.

Google respects privacy but will continue to harvest data from platforms that directly interact with users:

Companies like Google, Facebook, etc. have long been under active scrutiny of privacy advocates. Lately, several lawmakers, as well as state and federal prosecutors, have trained their sights on these internet behemoths.

At the heart of the discontent is the insane amount of data companies like Google, Facebook, and their platforms, as well as their subsidiaries, accumulate on individuals. This data is very valuable for advertisers who pay a premium to send targeted advertisements.

Google is currently facing three major antitrust lawsuits. These include a landmark case by the US Department of Justice and another complaint by a bipartisan coalition of states.

Google plans to stop selling ads based on a person's browsing history and will no longer use ad tools that track individuals across websites https://t.co/nyfAH4JRqD

Amidst the growing concern about data collection and implied invasion of privacy, David Temkin, a Google product manager focused on privacy, said in a blog post: “If digital advertising doesn’t evolve to address the growing concerns people have about their privacy and how their personal identity is being used, we risk the future of the free and open web. People shouldn’t have to accept being tracked across the web in order to get the benefits of relevant advertising.”

Incidentally, the changes won’t apply to “first party” data. This includes data that consumers directly share with Google via its platforms. Simply put, Google’s own products, like Gmail, YouTube and Chrome will continue to collect or harvest data.

Additionally, Google’s decision will also only apply to websites and not mobile phones. In other words, the impact would be limited as a large population is increasingly shifting to smartphones for internet access.

Google admits its solution is not long-term and is already working on alternatives:

Google’s decision not to use alternative tracking technologies will invariably cause some discontent in the ad industry. Concerningly, while Google claims it is moving away from direct consumer data, the ad tech industry reportedly plans to replace third-party cookies with other software that can closely track individuals.

Those creepy ads that won’t leave you alone after you search for something one time could soon be a thing of the past. Google is planning to bring an end to ads that are targeted at users based on their individual browsing history across multiple sites. https://t.co/0nx7HVyYIK

Google admits that its decision will have limited and short-term implications, mentioned Temkin: “We don’t believe these solutions will meet rising consumer expectations for privacy, nor will they stand up to rapidly evolving regulatory restrictions, and therefore aren’t a sustainable long-term investment.”

Hence, the search giant is investing in techniques that harvest data, but at the same time, protect individual privacy. Some of the solutions such as “Federated Learning of Cohorts” or FLoC, promises to put an end to the mass-trading of an individual’s internet browsing data.

Microsoft Edge browser to ‘limit’ auto-playing videos on websites but there is...