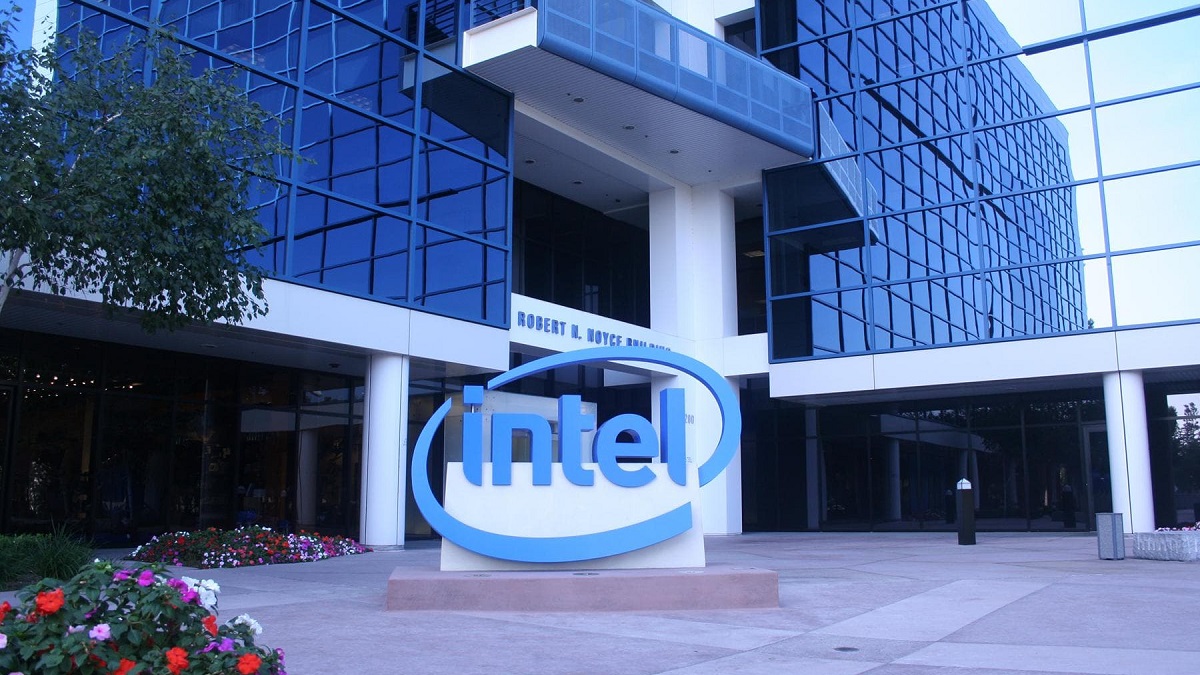 Intel ControlFlag, an AI-driven autocorrect for code? Pic credit: IntelIntel ControFlag could be the feature that coders have been waiting a long time to arrive. The company chose to unveil the “autocorrect for code” at the Intel Labs Day 2020. Intel has reportedly trained the system on more than a billion lines of production-quality code.

Intel has launched ControlFlag, a powerful and efficiency-boosting machine programming system that has been trained on machine learning algorithms to detect anomalies in code. ControlFlag uses a technique dubbed ‘anomaly detection’ to hunt and find problems within traditional coding patterns. The company assures it trained the system on over 1-billion unlabeled lines of production-quality code that contained various bugs.

Intel ControlFlag can quickly identify any potential anomalies in code that are likely to cause a bug. Interestingly, the platform is language-independent. It means the platform will find anomalies irrespective of the programming language.

At @Intel Labs Day 2020, Intel spotlighted research initiatives that will shape the next decade of computing. Learn about these pioneering efforts: https://t.co/Ds3Ajh4Ghw pic.twitter.com/2MXrUbjEsM

Rapid Analysis of Developers project uses unsupervised learning to train itself to identify patterns and stylistic choices in code. Intel has indicated that ControlFlag understands code in a way that it does not characterize a difference in stylistic choices as a syntax error just because it is ‘written differently’.

Intel has gone as far as to compare ControFlag to a traditional grammar-checking tool that checks a given sentence or a set of words in the English language for correctness. There appears to be some weight to the claims though.

According to third-party testing, ControlFlag was able to identify bugs in production-quality code. The team conducting the testing even noted that the system managed to identify an anomaly in a cURL code. What makes the discovery important is that the anomaly had not been previously recognized or identified when developers were reviewing the code.

I’m attending the @Intel Labs Day 2020 and it should be a great one. #Intel is talking about the 1000x improvements that they are aiming for. The 5 tracks today are:

Speaking about the benefits of ControlFlag, Justin Gottschlich, Principal Scientist, Director, and Founder of Machine Programming Research at Intel Labs, claims the system can “dramatically reduce the time and money required to evaluate and debug code.”

“According to studies, software developers spend approximately 50% of the time debugging. With ControlFlag, and systems like it, I imagine a world where programmers spend notably less time debugging and more time on what I believe human programmers do best — expressing creative, new ideas to machines,” he added.

Intel will be friends with the overclocking community: Chandler confirms Xe DG2...